Parkinson's disease is a neurodegenerative disorder that affects predominantly dopamine-producing (“dopaminergic”) neurons in a specific area of the brain called "substantia nigra". People with Parkinson's disease may experience tremor, mainly at rest and described as pill rolling tremor in hands.

FACIL'iti adjusts the clickable areas to make them larger and more spaced out, allowing an easier mouse or tab navigation.

Grab the separator and drag it from left to right! 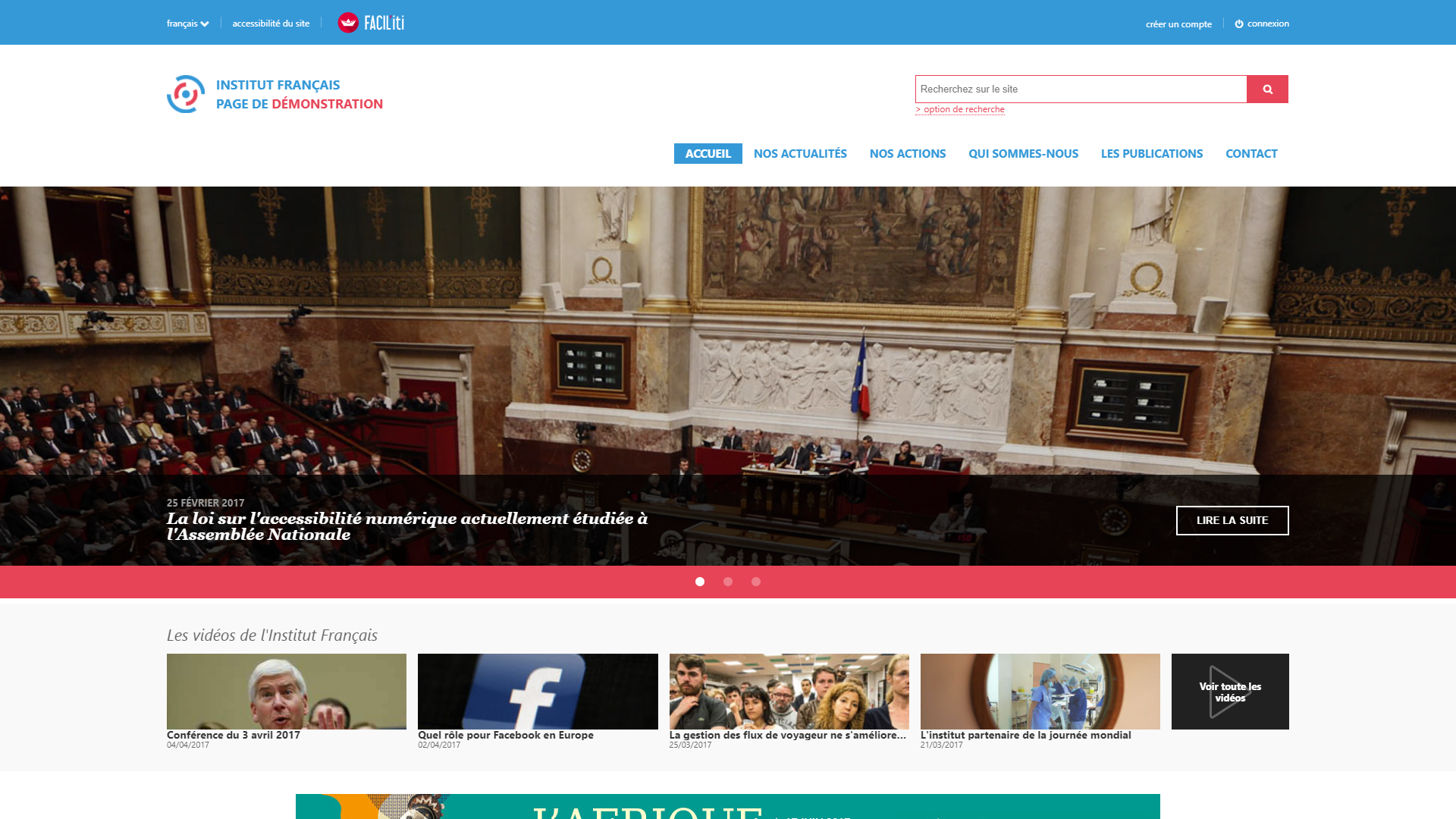 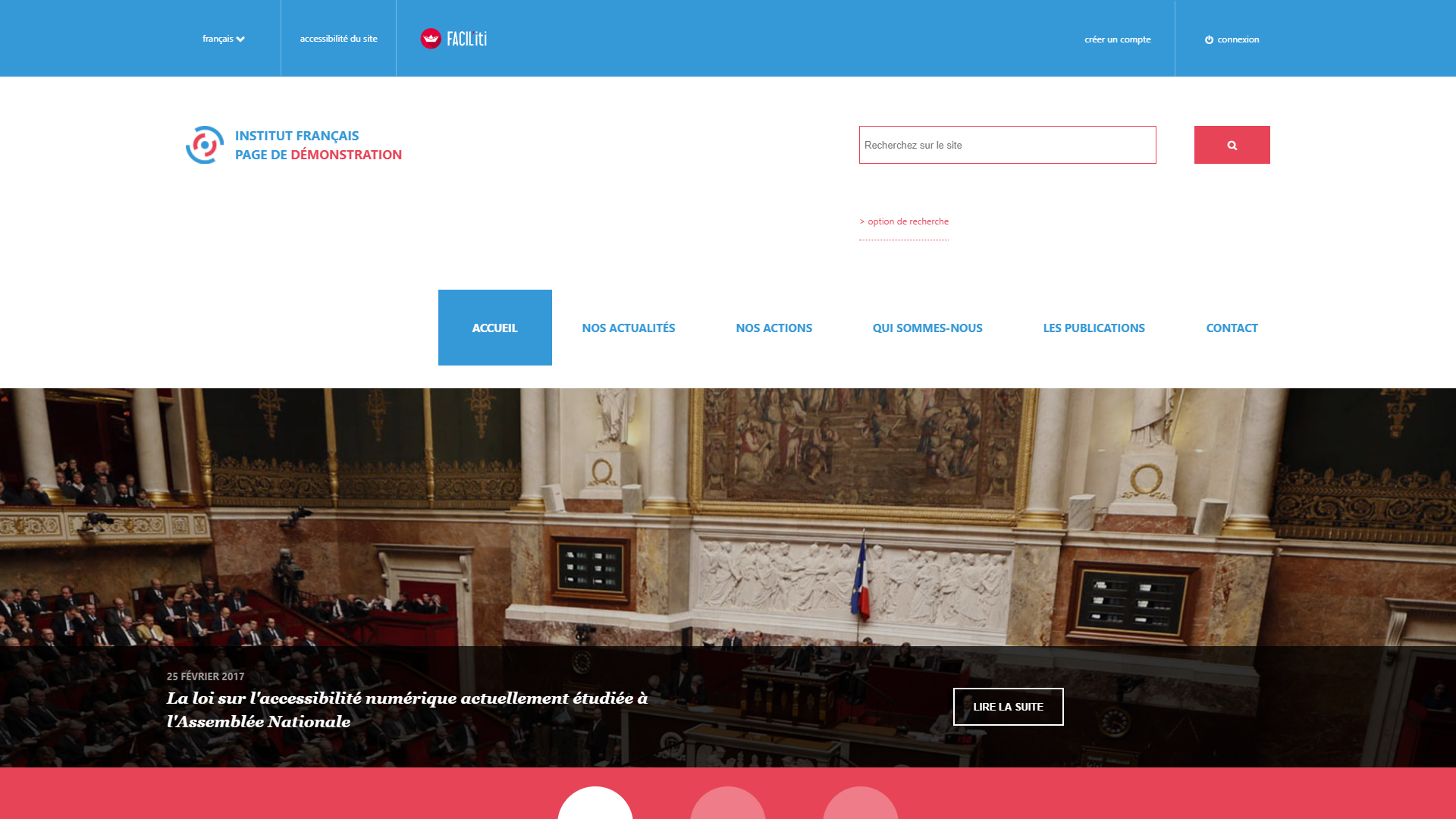